This blog begins with a reminder to not make assumptions, to NEVER say NEVER and to be willing to give things a go – even when you have your doubts.

In saying that, my job NEVER ceases to surprise me!

Here’s an example of why:

A particular company were at the last stage of a lengthly recruitment process and were just about to hire somebody for the role.  It was at this point that I rang them about a gem of a candidate I had just met.

A massive congratulations to a professional company who knew a good thing when they saw it and to a passionate candidate embarking on a new adventure!  I feel lucky to have worked with you both!

This blog ends with a reminder to not make assumptions, to NEVER say NEVER and to be willing to give things a go – even when you have your doubts.

CAUTION: Before you accept or make a counter offer - ask these questions.

Its well documented in the databases of recruitment companies that within 3-6 months of an accepted counter offer, the employee will be back on the market hunting for a job again!  A genuine offer or …

If you procrastinate, even your thoughts stagnate.  What’s that got to do with Tetris? So there I was with a gigantic to do list full of those time consuming and boring tasks that weren’t urgent but …

I have worked with Jodi off & on for 10 years now and have always been impressed at the time and care Jodi takes to get to know her clients and their current needs. I have lost count of the number of great people Jodi has sent my way and know I can rely on her to find excellent people! 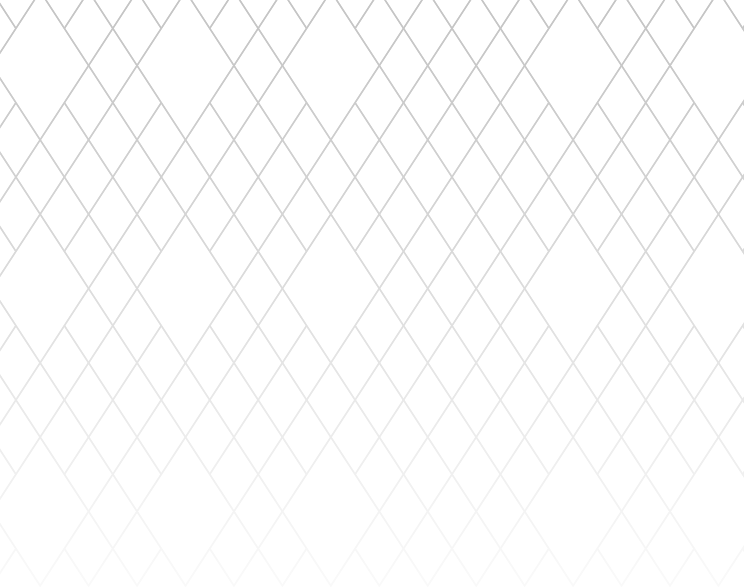 Jodi would have to be the best recruitment specialist that I have worked with, always finding not only the best candidates but the best culture fit, in what was a challenging labor market in New Zealand.  Jodi operates with great integrity, honesty and is a true professional.

Jodi is a highly professional business woman who always delivered fantastic results. She is consistent in her delivery of service and has a deep understanding of recruitment in NZ.

We have worked with Jodi over the last 7 years – Jodi took time to understand our business and our needs to ensure she presented the right candidates, efficiently and effectively every time!

About the Company: This business is an absolute market leader!  They're well established and very reputable - their obsession with delivering an outstanding customer experience and their strong people values ensure they are loved by customers and team members alike! … Apply 03 August

Thriving business - a secure role for these times Flexible working hours Down to earth team with strong family values About the company: They're well established with great values and ethics.  They're building an excellent reputation out in the market for delivering… Apply 26 July

Join an extraordinarily fabulous business! A highly influential role working with a much-loved entrepreneur You'll be coaching and mentoring a team to delight customers (even more than they already do!) About the company: This business is truly extraordinary!  It is well established… Apply 16 May

Reputable, innovative, well established business - loved by their clients! Join a team that enjoys what they do! (they've got great family values too) Excellent career potential About the Company: They were so great to work with and delivered such… Apply 14 May

Professional, reputable business - diverse and down to earth team Generous salary + parking + mobile phone Good career opportunity! About this company:  As a recruitment consultant, I'm excited to be working with this business - because I'm actually their… Apply 01 May

This role is EXCLUSIVE to The Switch Agency  They've got a brilliant vision and they are growing! Be mentored by one of New Zealand's most reputable retail leaders About the company: This retail brand is all about bringing people together!… Apply 30 April

Real family values and a 'down to earth' culture You'll get to make a very real difference to this growing business! This role is EXCLUSIVE to The Switch Agency This is a fabulous role working for a business with strong… Apply 21 December